To kick off Women’s History Month we want to celebrate the achievements of Corporal Elspeth Henderson, one of three WAAFs based at Biggin Hill who won the Military Medal. The other two were Sergeant Helen Turner and Sergeant Joan Elizabeth Mortimer.

On the 31st August 1940 RAF Biggin Hill suffered heavy bombing raids. Corporal Henderson was in the Operations Room, manning the switchboard to 11 Group headquarters at Uxbridge. Everyone was ordered to take shelter, but Corporal Henderson was still in touch with Uxbridge, the only line still intact. She refused to leave her post and was knocked over by one of the blasts. For this she was awarded the Military Medal for bravery.

In March 1941 she went with the other two WAAFs to Buckingham Palace to receive her medal. Unfortunately, there was public criticism for the award of what was perceived as a man’s medal, to women. Yet there also much pride at RAF Biggin Hill, as they were the first three women in Britain to receive this honour.

We interviewed Elspeth’s daughter, Heather Redfearn about her mother’s medal. 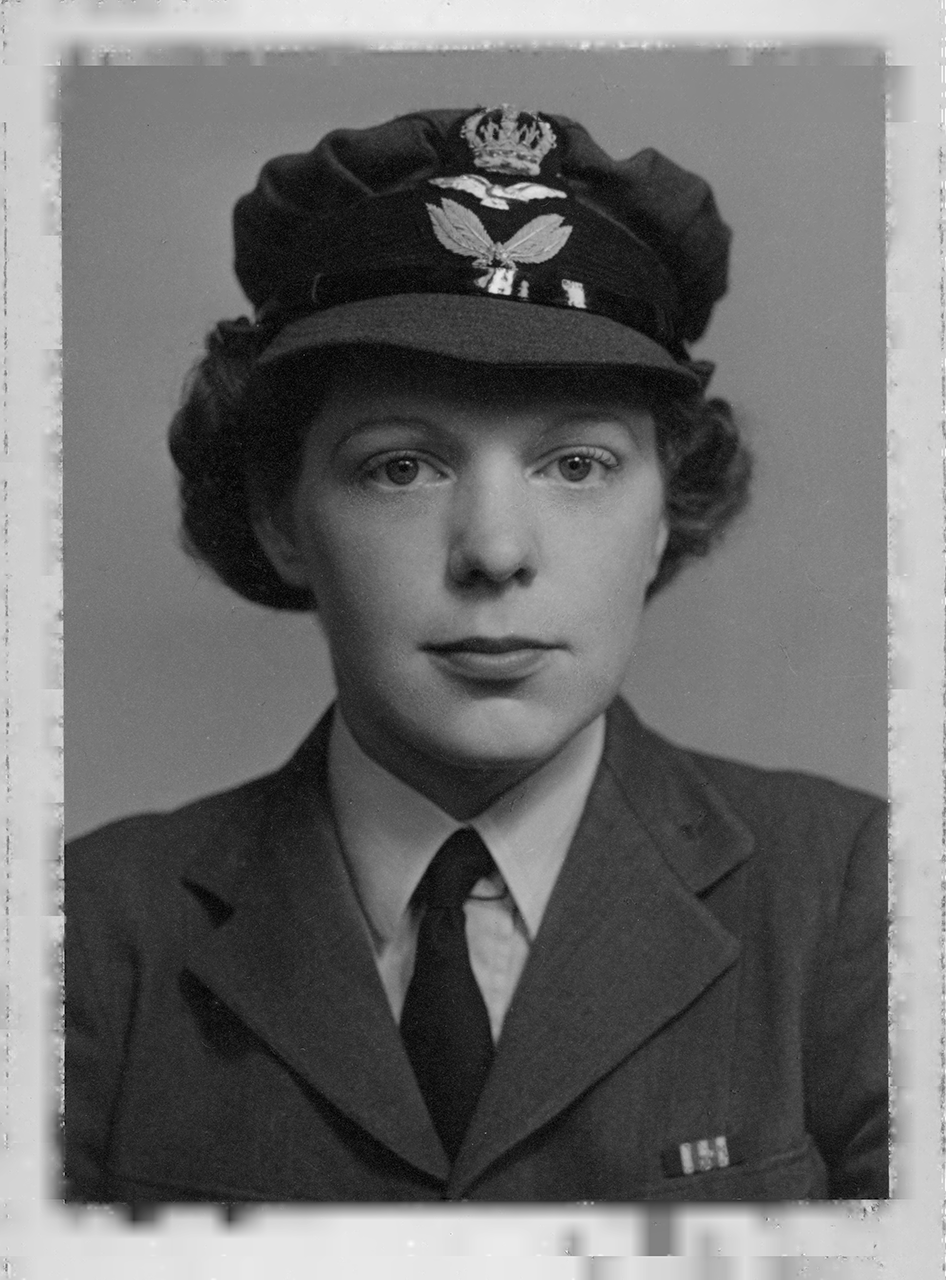