Since I began volunteering for the BHMM, I have been involved in many aspects of the project – from handling collection objects to meeting donors. It has been a fascinating journey, but looking forward to our opening, I became curious about conservation work and what goes on behind the scenes.

So last year I attended a course called ‘Conservation in Focus’ at the British Library Centre for Conservation in London. It was a day of talks, discussions and practical demonstrations which provided an insight into the work undertaken by their experts. I learnt about a wide range of topics from book binding to bugs!

One important distinction to be made is the difference between a conservator and a curator. A conservator is one who conserves, preserves or protects something, while a curator is a person who manages, administers or organizes a collection.

Conservation today is a multi-disciplinary process: it is practical, preventative and scientific. Since the British Library is a national library and has the role of legal deposit, (requiring publishers to deposit one copy of every material published in the UK), its focus is on enabling access. In practical terms this means managing change.

The task is to understand the object, the component materials, and how best to preserve it for the future. Conservators are collaborators with curators and researchers: each object going through a variety of assessments before work is undertaken.

I learnt that parchment from the Middle Ages, being organic and made from pure materials, such as cotton and rags, does not degrade quickly, unlike paper made of fibres. Once the individual object has been treated, by repairing and cleaning, the role of preventative conservation comes into play.

Conservators have to be mindful of the ‘Ten Agents of Deterioration’ – physical forces; thieves and vandals; fire; water; pests; contaminants; light/radiation; incorrect temperature; incorrect relative humidity and custodial neglect/disassociation. Of this list, fire is potentially the greatest risk to a collection, but sadly theft is often one of the most common.

Conservation science covers the stability testing of materials, analytical and multi-spectral imaging and high-resolution digital microscopy. Text absent to the eye can be recovered by imaging – this may be important for scholarship and for the interpretation of a document.

Conservators also consider how best to exhibit, store, display and facilitate research of an item. Digitalisation is now playing a key role in conservation – a significant development since it enables wider interpretation and international access to a collection.

BHMM focuses on the story of ‘The Battle of Britain’ as told through its exhibits. What insight did I gain from my course? A battle may be fought and won, but the conservator is involved in a battle of a different sort – an unrelenting battle against time and the elements.

Conservation studio tours are available on the first Thursday of each month, see the British Library website for more details: bl.uk 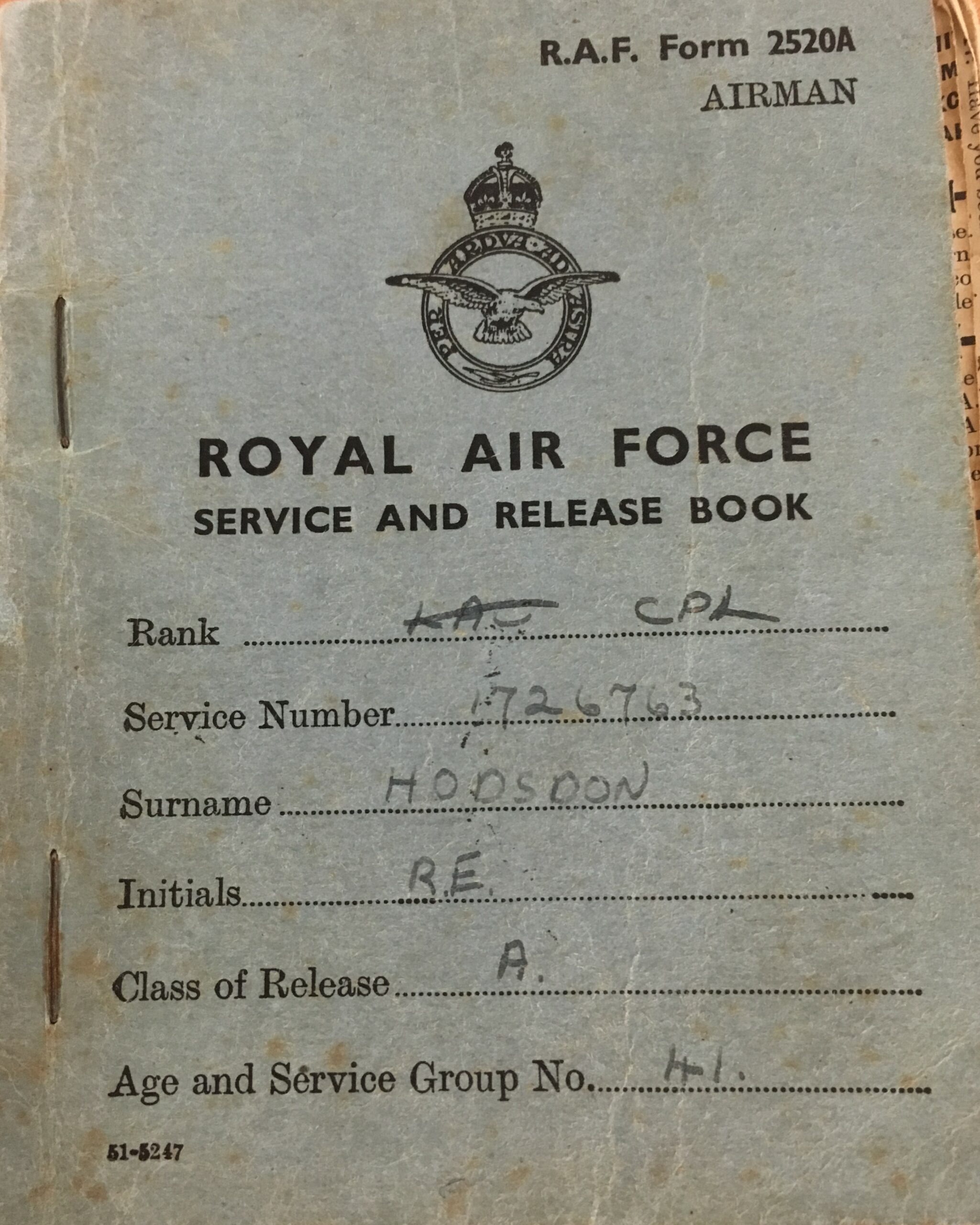