Yesterday we were very pleased to welcome former WAAF Pat (Patricia) Clack, nee Gibbons and her daughter Val. Pat was based at RAF Biggin Hill from January to May 1945, working as a wireless operator. She was born in 1925 in Woking. As an only child she says she was spolit at home and felt the need to spread her wings. The first time she tried to join the WAAF her father stopped her. He was very protective as she was only 17 at the time. She succeeded in joining in March 1944 and began her wireless operations course in Blackpool. 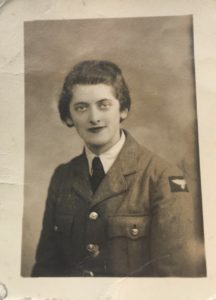 Pat in her uniform in Blackpool

Pat enjoyed her time as a WAAF. The girls worked both day and night shifts but were given plenty of food to get them through the night. She recalled an evening when she met Anne Shelton and her band. She also fondly remembered being at RAF Compton Bassett on VE day. The end of the war was announced after the WAAFs had gone to bed. She said the ‘Yanks’ drove round in their lorries, getting them out of bed and lighting bonfires!

Pat made some close friends during the War and they have stayed in touch. She proudly tells me she now has 10 great grandchildren. Thank you, Pat, for sharing your memories and your photos. We hope you can visit us again soon! 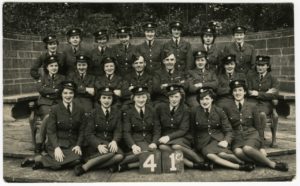 WAAFs in Blackpool, 1944. Pat is in the back row, third on the right 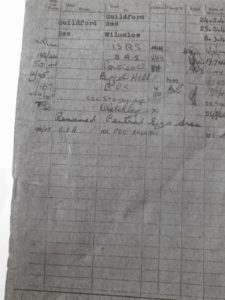 Pat’s service record, showing she was at Biggin Hill between January and May 1945 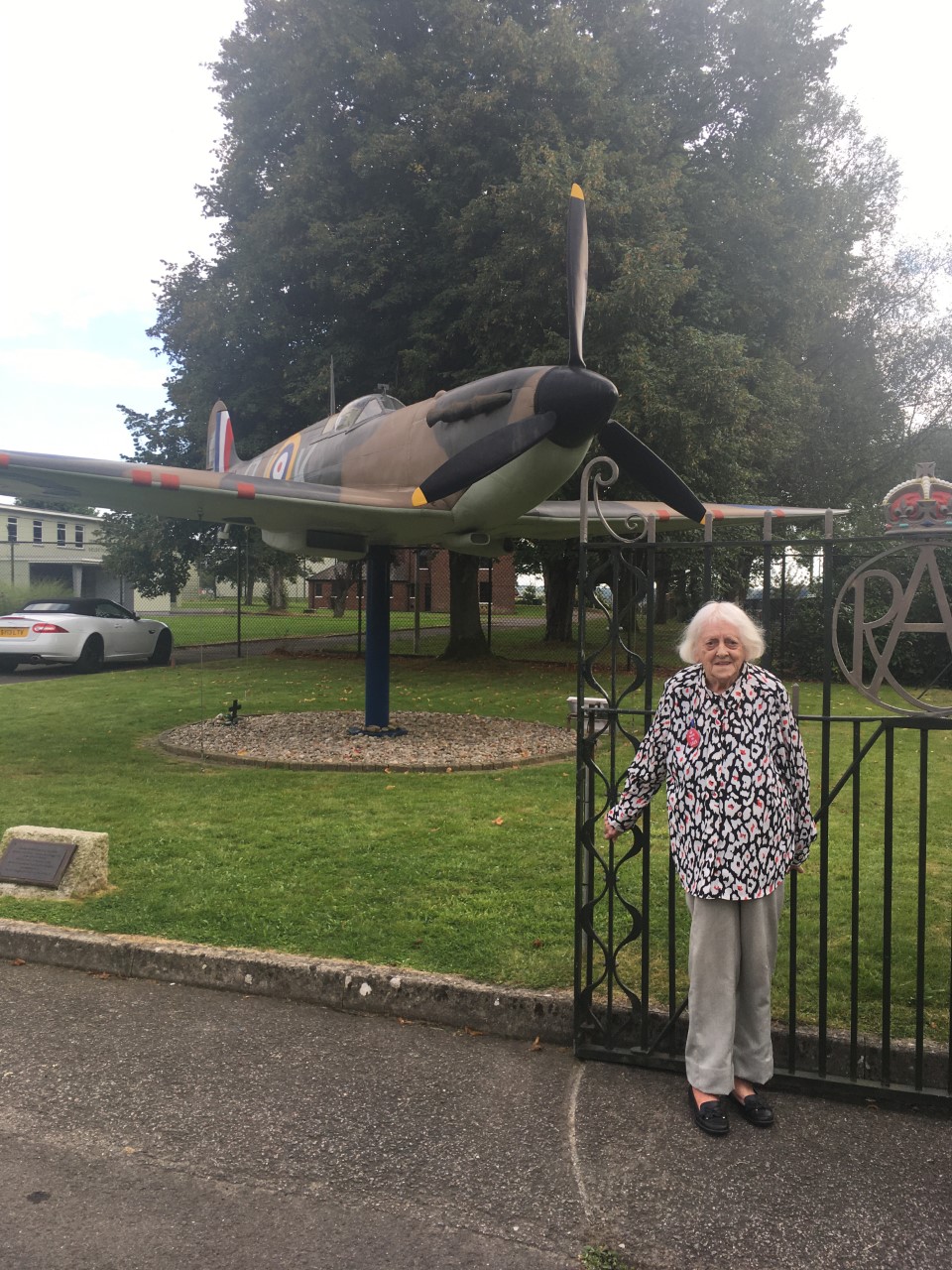