When the Allied Forces landed on the Coast of Normandy in June 1944, and the BBC announced that the liberation of Europe had begun, few people knew of a group of servicemen affectionately known as the D Day Dodgers who had liberated Rome 2 days earlier. They had landed in Italy some 9 months earlier and fought the cream of the German army including the Panzer grenadiers and Hermann Goering Division, drawing them away from the Normandy landings. Angered at the lack of acknowledgment, in typical British style they belittled their own achievements by singing the song D Day Dodgers to the tune of Lilli Marlene.

Over the past few months we have been recording the memories of John Clarke, who served in The Black Watch Royal Highland Regiment when he was just 18.

In March 1944 John went to Italy – a place which he’ll hold forever in his heart. He landed in Naples where he and his fellow soldiers were based on a mountain near the Tyrrhenian Sea on the West Coast.

“We had to climb up and it was all rock nearly 4,000 foot and the weather was very bad. Then we saw a glow in the sky and it was Vesuvius erupting. After about three or four days all the black stuff came falling down when we were up to our stomachs in snow. We then fought in the bombed town of Casino, hell on earth…….”

During our time talking to John, he proudly sang verses to the D Day Dodgers. 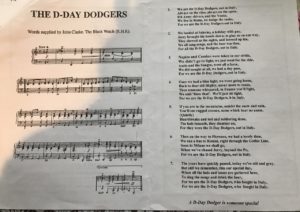 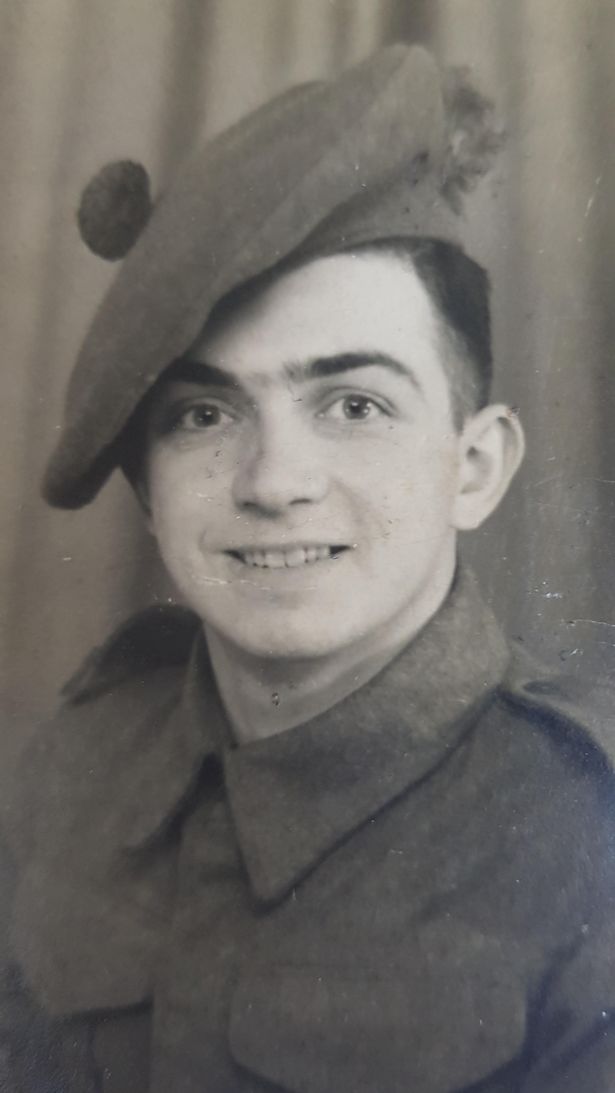