Today we were thrilled to meet Ann Galley nee Dale, a former WAAF who worked as a plotter at RAF Biggin Hill between 1941 and 1944. She joined up aged 18 because her father was in the RAF. Her cousin, June Harrison, was also stationed at Biggin Hill and the two of them were together for most of the war. Ann fondly remembers dressing up and putting on performances at Keston Village Hall with other WAAFs.

She told us about the dangers of working on the site. The young women were told not to walk around in groups as they could have been a target for bombs. The original operations room at RAF Biggin Hill was damaged during heavy bombing raids in summer 1940. It was then moved to the ballroom in Towerfields, a house in Keston. Here, Ann would stand all day at the map table, listening out for codewords through her earphones. She was later promoted to Corporal. A visit from Eisenhower and the Eagle Squadron later in the war brought much excitement. They brought boxes of oranges, a great luxury at the time. Ann was posted to RAF Northolt in 1944. She admits her wartime work was tough but she recalls feeling very patriotic. Ann was proud to show us her medals and we really enjoyed listening to her stories! 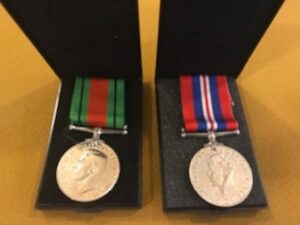 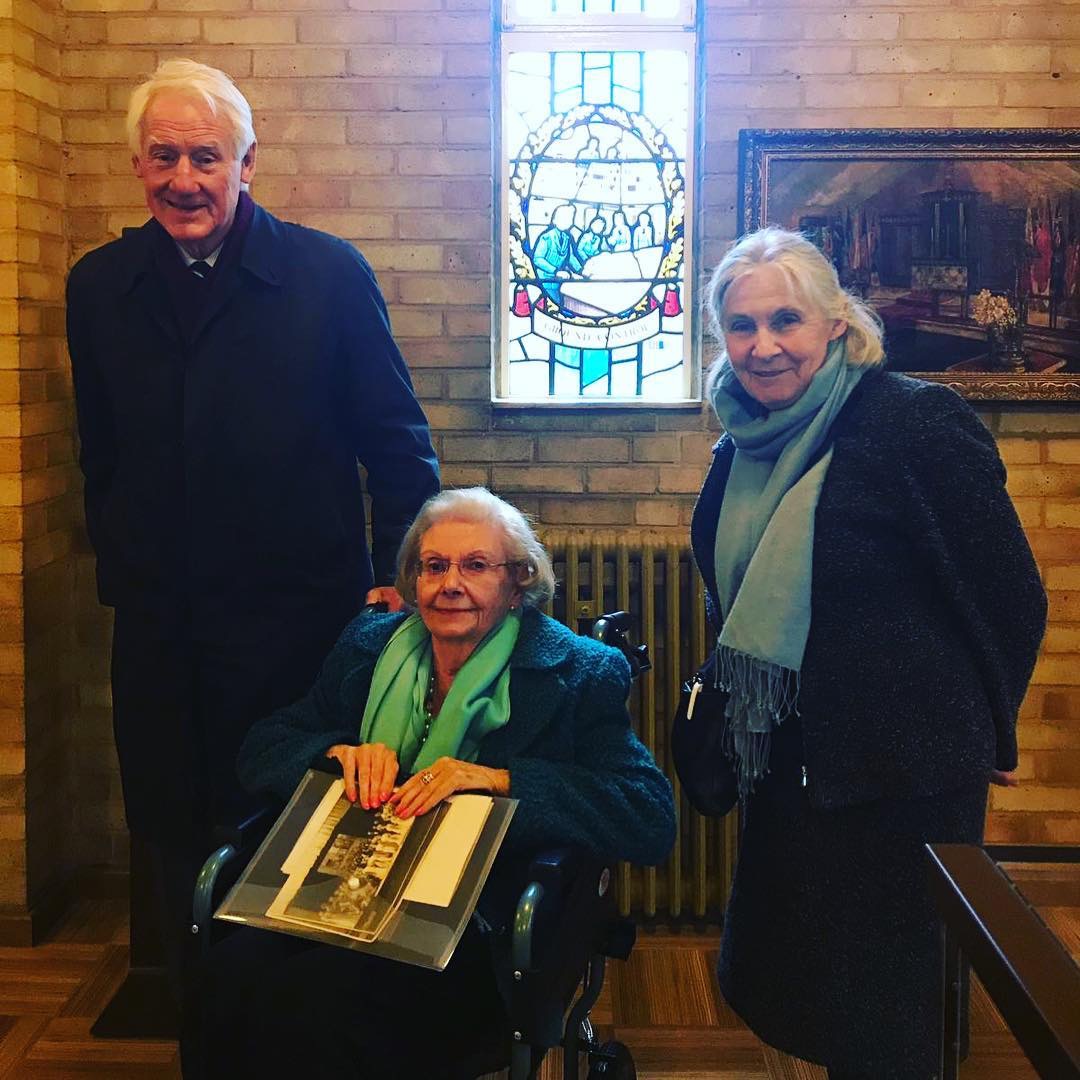