Today marks the 75th anniversary of the attempted escape of 76 Allied servicemen from the German prisoner of war camp Stalag Luft III. The majority of them were recaptured and 50 were shot by the Gestapo. The story was later made into the film, ‘The Great Escape.’ A number of the escapees had been based at RAF Biggin Hill, such as Squadron Leader Roger Bushell, who masterminded the plot. He was executed on 28th May 1944. Canadian pilot Keith Ogilvie was also involved but was one of the lucky ones not to be murdered. 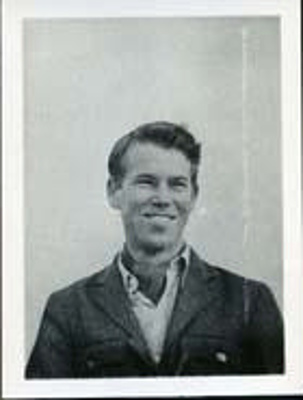