Historians record the official dates for the Battle of Britain as 10 July 1940 to 31st October 1940. There are some blurring of these dates when fighting was still taking place, but it is convenient to note that the battle lasted three months and three weeks. Britain’s victory in this aerial battle marked a pivotal moment in the Second World War. It was a huge morale boost for the country and led to the postponement and cancellation by the Nazis of Operation Sea Lion, the planned land invasion of Britain.

But it was not all good news. RAF Biggin Hill was a senior sector station and part of 11 Group. This group protected London and the South-East from aerial attack and bore the heavy concentration of assaults by the German Luftwaffe. 11 Group suffered the highest number of casualties. RAF Biggin Hill was officially designated as the most bombed station in Fighter Command. 54 pilots from seven squadrons lost their lives. These were from mostly Spitfire and Hurricane squadrons. At times, the squadrons were short of pilots and more had to be drafted in. The following squadrons took part in the Battle of Britain: 32, 72, 74, 79, 92, 141 and 610.

The station had endured not only ‘The Hardest Day’ on Sunday 18th August 1940, which was the hardest fought day of the Battle, but had also taken part in the battle on Sunday 15th September 1940, later known as the Battle of Britain Day. More than a thousand aircraft took part. At RAF Biggin Hill, 72 Squadron and 92 Squadron participated.

At the close of the Battle, Biggin Hill’s score of enemy aircraft destroyed was just under 600. Winston Churchill described RAF Biggin Hill as ‘the Strongest Link’.  During this time, Group Captain Grice was to announce that ‘we never closed’.

Why not visit and learn more about the part played by these courageous men and women in the Battle of Britain. For more details on how to plan your visit to Biggin Hill Memorial Museum go to the address below: 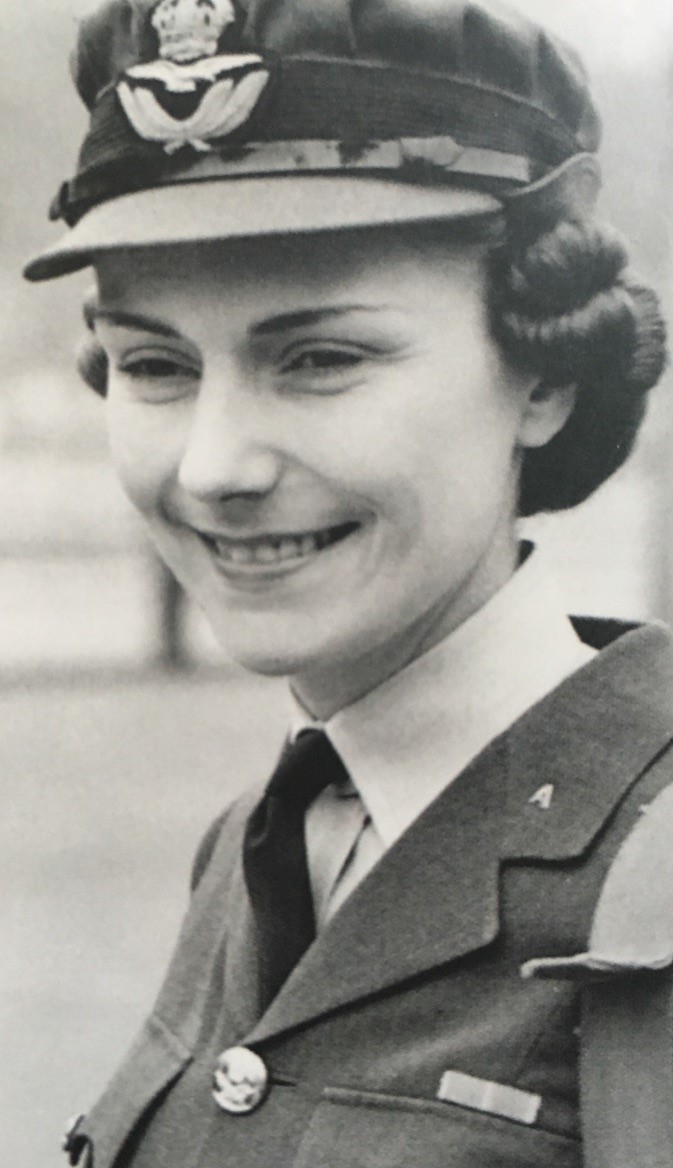