Here is an account of the station cinema during the war, written by our volunteer Geoff Greensmith. Geoff was a young boy who lived on the airfield because his father ran the Nightingale Café there:

An essential part of wartime Biggin Hill’s entertainment was the Station Camp Cinema. This was a large asbestos clad metal framed building, approximately midway to the left of what is now Wireless Way on Biggin Hill’s Industrial Estate.

The cinema was probably purpose built with a stage and screen at one end and a fireproof projection room at the other. The interior was furnished with several hundred army issue fold up chairs and a single pot-bellied coke stove to optimistically heat the interior! Around the upper walls were a series of larger than life Walt Disney characters, painted presumably by Free French Airmen, as alongside the signature was proudly displayed the Cross of Lorraine. The emblem of those gallant squadrons. On a Wednesday night the cinema always showed a double feature, a B film probably featuring Ronald Reagan! And epics such as Casablanca and in full colour, Sinbad, featuring Sabu the Elephant Boy. A wonderful piece of animation at the time complete with flying carpets and flying horses!

To make sure you returned the following week, there were also cliff hanging serials. The Winners of the West, with the Goodies wearing white hats and the baddies wearing black, so you always knew exactly where you were. Another series was Buck Rogers and the Revolt of the Zuggs. Both serials ending each week on a dramatic high point so you just had to return to see what would happen. Continuity sometimes left something to be desired, as one week in the Revolt of the Zuggs, which was a science fiction drama, our hero clearly jumped from the top of a skyscraper without his anti-gravity belt, which surely would have meant certain doom, only for the belt to be in position the following week on the run up to the dramatic moment. The American soldiers in the cinema at the time, exploded with rage, stamped their feet and shone their army issue torches in the air, much to the delight of this ten-year-old boy who was privileged to be in that 1944 audience.

This cinema has long since gone. The unique Disney cartoons were probably not appreciated and today virtually nothing remains of the proud history that was once South Camp Biggin Hill. 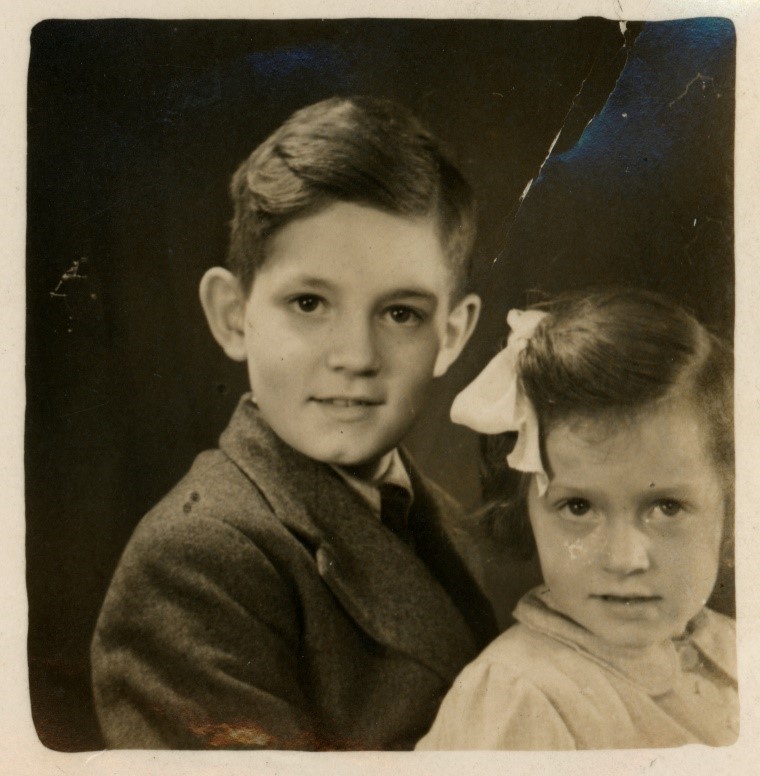