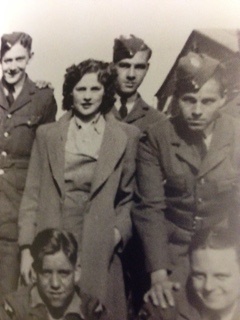 Battle of Britain 80: The Heroes of Biggin Hill

The session consists of a question and answer session, followed by hands-on discovery-based learning in the form of object handling. Children then feed back the information they have found out to the rest of their class in the form of a short presentation.