Adolf ‘Sailor’ Malan was born in Wellington, South Africa, on 3rd October 1910. He was a distinguished Second World War fighter pilot, known as ‘Sailor’ due to his time in the navy. He joined the RAF in 1936 and led 74 Squadron during the Battle of Britain. He had already earned his reputation as a flying ace by the time he arrived at Biggin Hill in October 1940, having shot down nearly 20 aircraft. He received the Distinguished Service Order in December 1940 and the following March he was made Wing Commander at Biggin Hill. In recognition of his leadership and tactical skills he was appointed Station Commander in 1943. Sailor developed a set of 10 rules for fighter pilots and these were displayed in RAF stations all over the country. The rules included, ‘height gives you the initiative,’ and, ‘always turn and face the attack.’

After the war he returned to his native South Africa and was involved in the campaign against Apartheid. He founded and became National President of ‘The Torch Commando’, an organisation dedicated to fighting for racial equality. A number of South African ex-servicemen took part in the mass protests. Having fought against the Nazis they wanted to continue with the struggle for freedom. Sailor gave an impassioned speech at rally in Johannesburg: ‘The strength of this gathering is evidence that the men and women who fought in the war for freedom still cherish what they fought for. We are determined not be denied the fruits of that victory.’ Unfortunately, the organisation was suppressed but Sailor maintained his strong values. Sadly, Sailor Malan died in 1963, aged only 52, after succumbing to Parkinson’s disease. He will always be remembered as one of ‘The Few,’ who bravely defended the skies during the Battle of Britain. 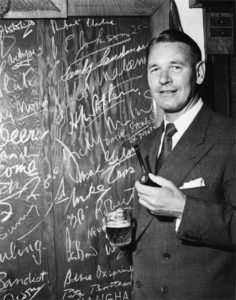 Sailor in front of the famous blackout screen at the White Hart Inn in Brasted, Kent 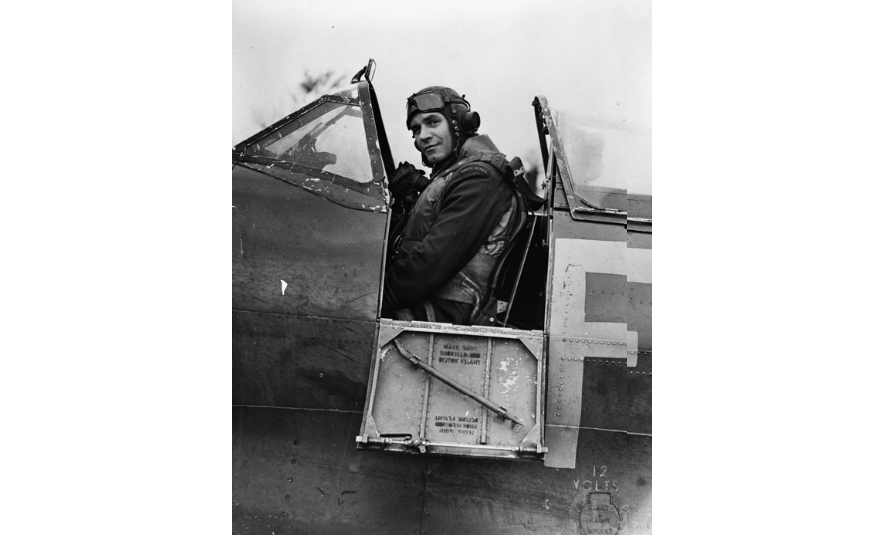