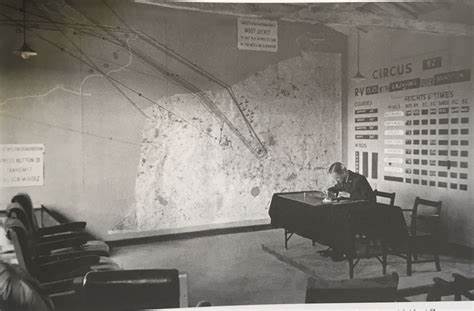 £7.80 per person which include admission to the museum

Jon Tan, author of ‘Aces, Airmen and the Biggin Hill Wing 1941-42, reflects on his grandfather, Raymond Davies’ experiences as a member of a specialist armourers team, at the forefront of Biggin’s operations in 1941-42. With stories of many well-known Biggin Hill aircrew, such as Jamie Rankin, Dickie Barwell, Sailor Malan and Don Kingaby, Jon Tan provides a rich account of life at Biggin, as RAF Fighter Command extended its offensive operations into Belgium and northern France. To illustrate Biggin’s extensive contributions beyond it more familiar role during the Battle of Britain, Jon also tells of 133 Eagle Squadron’s involvement in the Dieppe Raid, 19th August 1942, almost eighty years to the day.