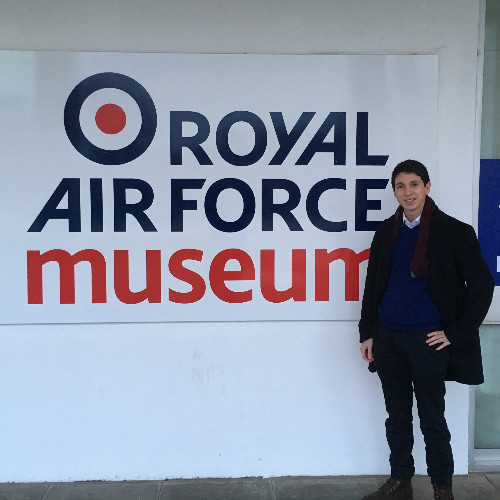 Air Power and the Evacuation of Dunkirk: The Royal Air Force and the Luftwaffe in Operation DYNAMO

The evacuation of Dunkirk has been immortalised in books, prints and films, narrated as a story of an outnumbered, inexperienced RAF defeating the battle-hardened Luftwaffe and protecting the evacuation. This lecture draws from German and English sources to analyse the air operations of both sides during the evacuation. It examines the resources and tactics of the air forces during DYNAMO and challenges the traditional view that the Luftwaffe held the advantage. The success that the Luftwaffe achieved during DYNAMO, including halting daylight evacuations on 1 June, will be evaluated and the supporting role of RAF Bomber and Coastal Command will be explored. Concluding that the RAF was not responsible for the Luftwaffe’s failure to prevent the evacuation, the lecture will demonstrate why we should consider both sides to have suffered a defeat over Dunkirk.

2pm on 31st May – Ticket included in the museum admission price