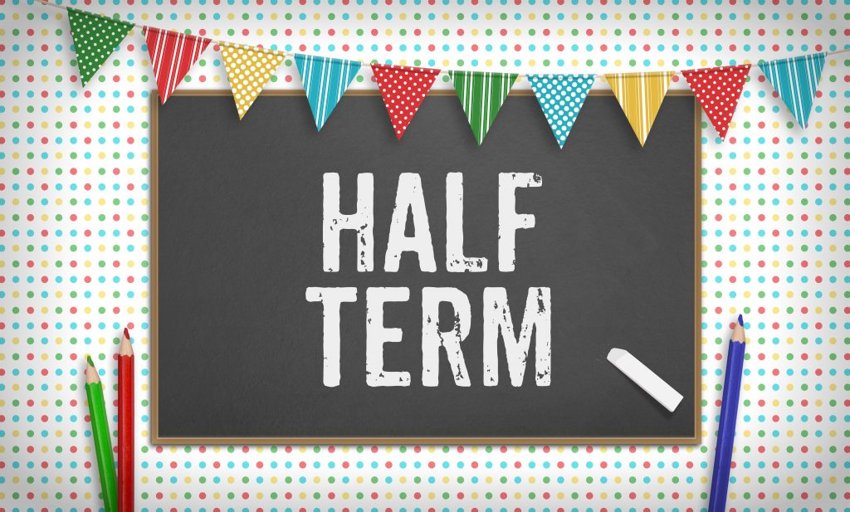 This February Half Term (Saturday 12th February – Sunday 20th February) Come join the fun with the launch of our Flying High backpacks and daily activities.

Our Flying High backpacks are designed to engage families to explore the museum and grounds. They include an activity booklet that will guide you around the museum, giving you information about the collection and activities you can complete along the route.

This February Half Term families can get their overalls on and step into one of our workshops as we explore the science behind flight.

Saturday 12th February – Transport yourselves back to the Summer of 1940 and listen to the experiences of our re-enactor Spitfire pilot as he battled to defend the country from attack during the Battle of Britain. Performances take place at 11am and 1.30pm.

Sunday 13th February – Design and make your own paper aeroplanes and fly them in our grounds.

Tuesday 15th February – Engineer your very own ‘gosport tube’ to see how hard it was to communicate with one another before radios were introduced.

Wednesday 16th February – Put your engineering skills to the test and build a replica of a Merlin engine!

Thursday 17th February – Put your engineering skills to the test and build a replica of a Spitfire!

Friday 18th February – Design and make your own replica parachute.

Saturday 19th February – Join us for this practical, hands-on workshop where you can imagine, design and create a model of an aircraft using recyclable materials.

Sunday 20th February – Design and make your own paper aeroplanes and fly them in our grounds.