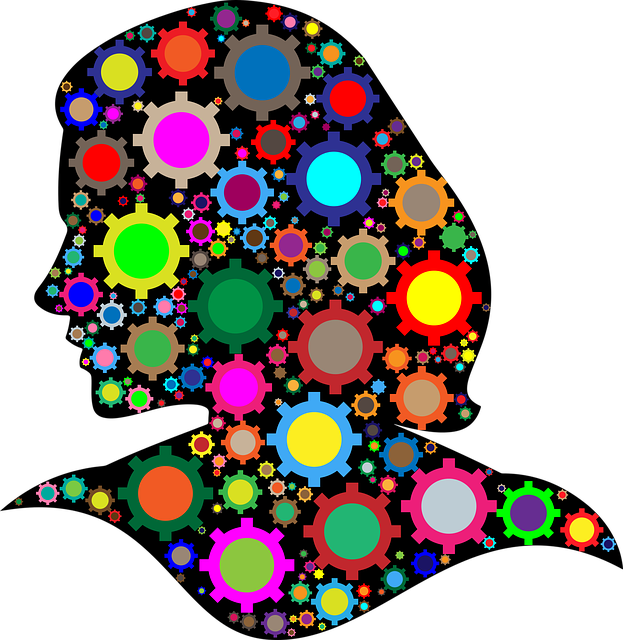 Biggin Hill Boffins: Tea-Time Teasers
Hello everyone. We hope you and your family are keeping safe and well. While schools are closed, we thought we’d send you a daily weekday brainteaser at 4pm to keep your grey matter geared up and your intellect intact whilst you stay safe at home. It might be a puzzle, a code, a riddle or a picture of a mysterious object from our museum collection. Write your solutions down at home (don’t post them online) and we’ll be back at the same time the following day with the answers so you can see if you were correct – along with a fresh mystery for you to solve. Happy puzzling!

5/6: Here’s the answer to yesterday’s brain teaser: From 1942, the BBC had launched a dummy appeal for people to send in any photographs or postcards they had of the coastline of Europe from Scandinavia to the French coast. These helped military and intelligence bosses to pinpoint suitable landing beaches for the D-Day invasion, with Normandy eventually settled on.

Today’s tea-time teaser: In late June, 1944, Biggin Hill mum Olive Archard wrote to one of her sisters about the ‘chief topic of conversation in the village,’ describing how something had gone over her home with tracer bullets from a nearby gun just falling short. What was she talking about? 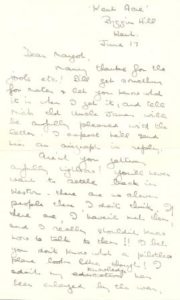 Answer: Olive was describing a ‘doodlebug’ or V1 flying bomb. One week after D-Day, these pilotless flying bombs began to fall on British soil with more than 3000 falling in London and the south over the course of the next month. V stands for vergeltung, meaning ‘revenge’ in German – this was perceived by many as revenge against the Normandy landings. Many V1s fell at Biggin Hill and the surrounding area and an arc of Barrage Balloons covering Westerham, Tatsfield, Ide Hill and Biggin Hill was erected to protect the area from attack.

As some of you go back to school, we’re taking a break from our daily brain teasers for a while. We hope you’ve enjoyed them and look forward to welcoming you and your families back to the museum when it is safe to return.