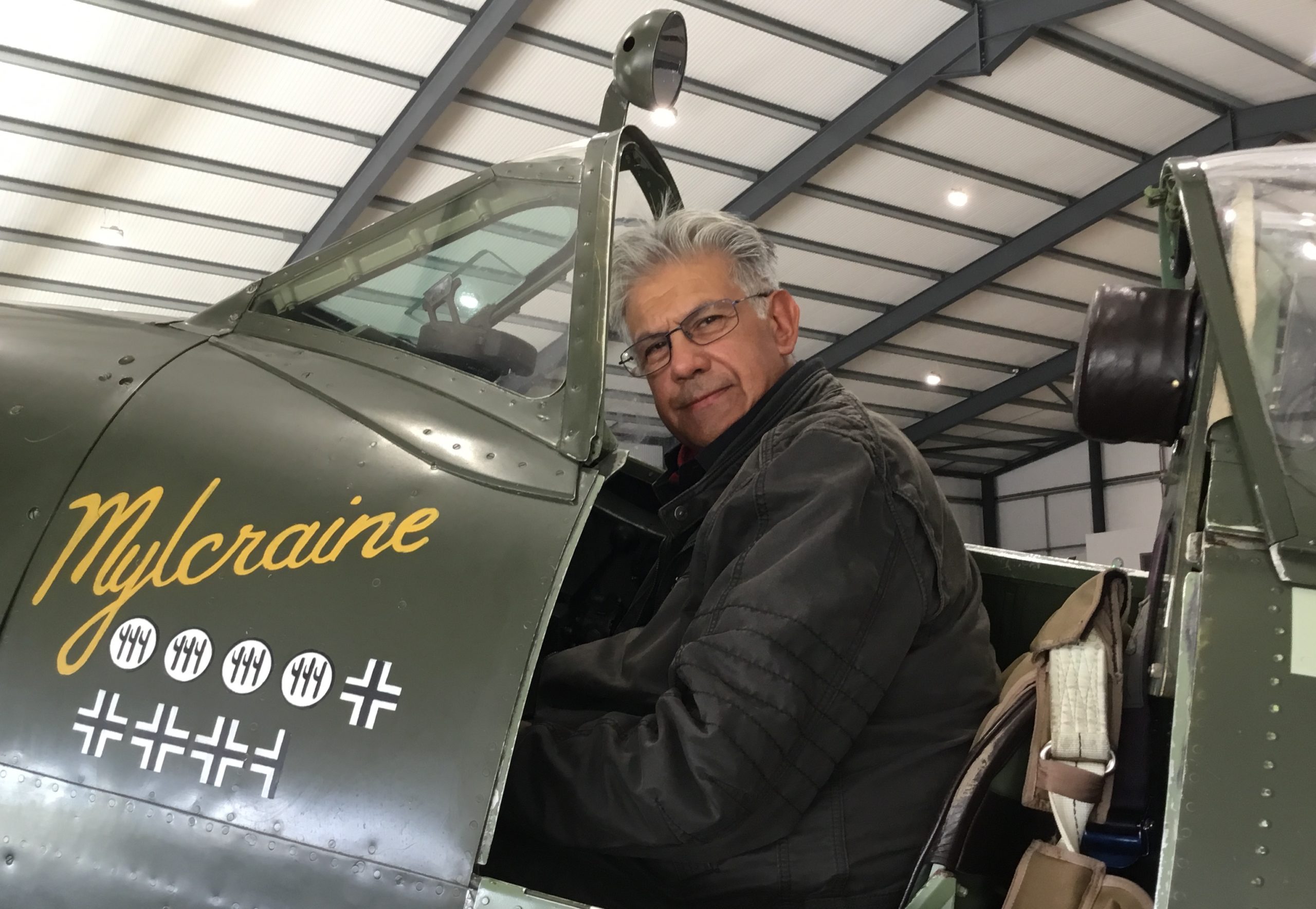 The talks will feature two of his books, ‘Battle of Britain 1940: The Finest Hour’s Human Cost’, and ‘Sailor’ Malan – Freedom Fighter: The Inspirational Story of a Spitfire Ace. Both titles commemorate the Battle of Britain’s 80th anniversary.

Tickets are free with the price of museum admission ticket. Booking is needed.