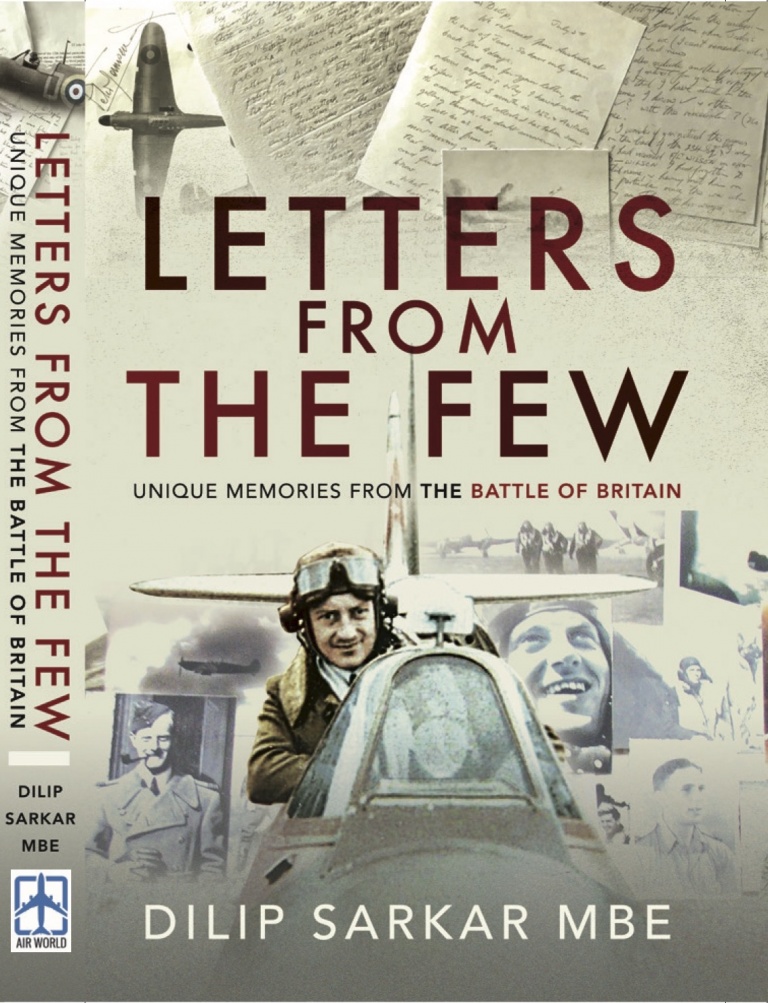 The talks will feature two of his books, ‘Battle of Britain 1940: The Finest Hour’s Human Cost’, and ‘Letters from the Few’. Both titles commemorate the Battle of Britain’s 80th anniversary.