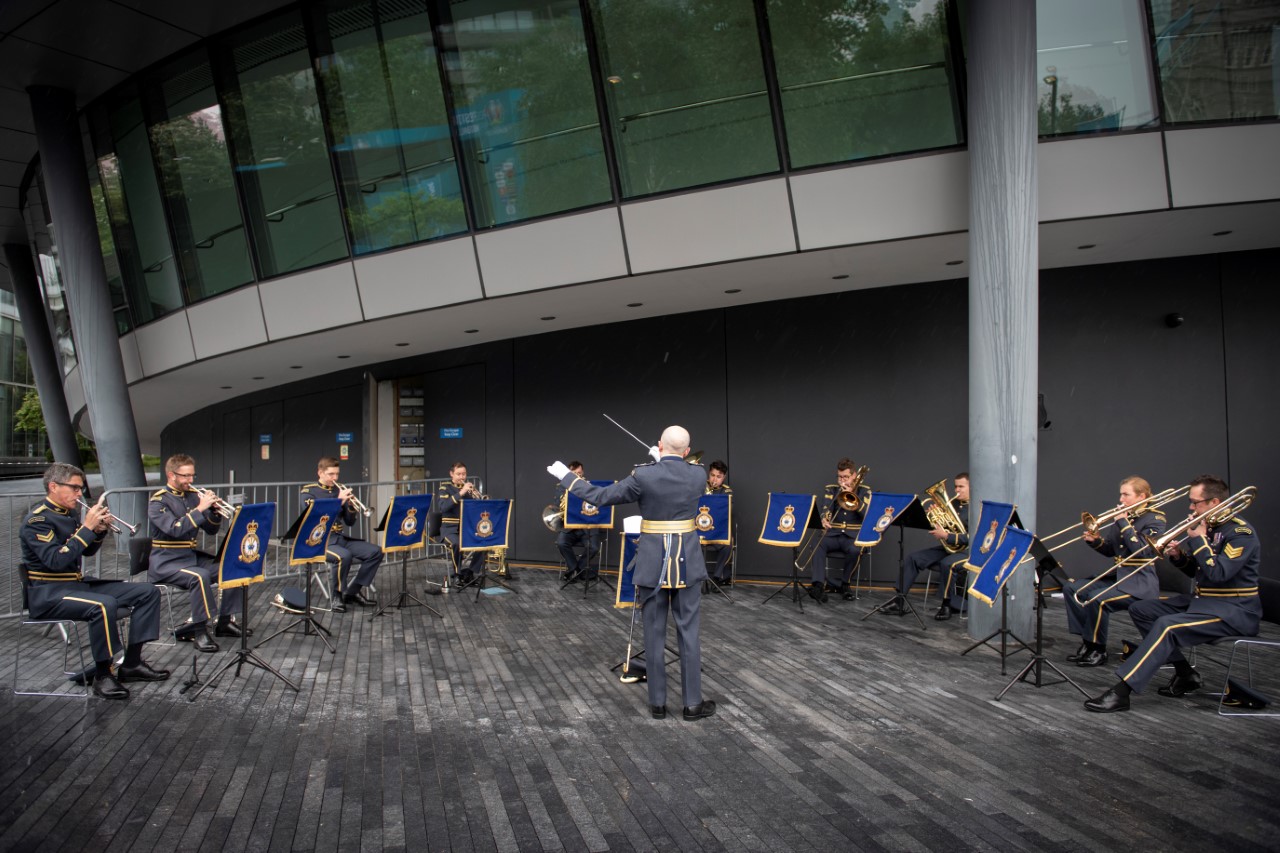 Music has always been an integral part of military life and since its formation in 1942, the Band of the Royal Air Force Regiment has boasted a proud and distinguished heritage. From changing te guard at Buckingham Palace to live BBC radio broadcasts, the band continues to demonstrate its versatility and excellence.

Join us on Saturday 30th October for a musical concert to mark the end of the Battle of Britain.

With thanks to the Battle of Britain Historical Society Limited for sponsoring this event.