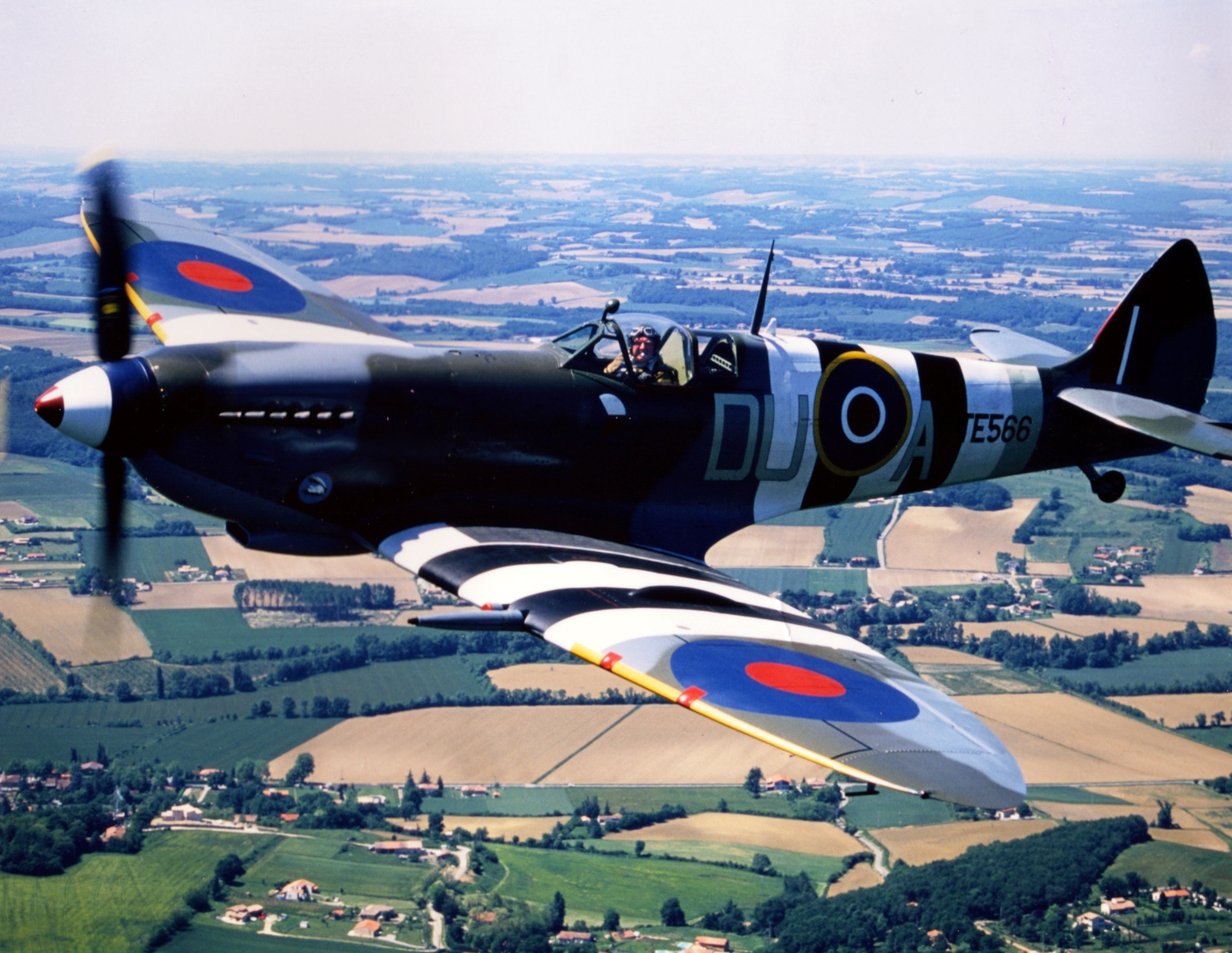 Rod Dean, Aviation Consultant, has been actively involved in aviation for over 50 years as both an RAF fast jet pilot and for over 30 years as a display pilot, mainly flying vintage piston and jet engine aircraft. He has flown a variety of World War Two fighter aircraft such as the Spitfire and the Mustang. He has had many articles published in respected aviation magazines such as Pilot, Aeroplane and Classic Aircraft. His first book, ‘Fifty Years of Flying Fun,’ has recently been published.

His lecture, ‘The Spitfire and Seafire’ will be a detailed review of the development of the Spitfire from the Mk.1 to the Seafire Mk.47, covering all the major variations including the various engine combinations, gun installations and the increasing need for more fuel. The improvements in performance and the handling aspects of the Spitfire are also discussed.