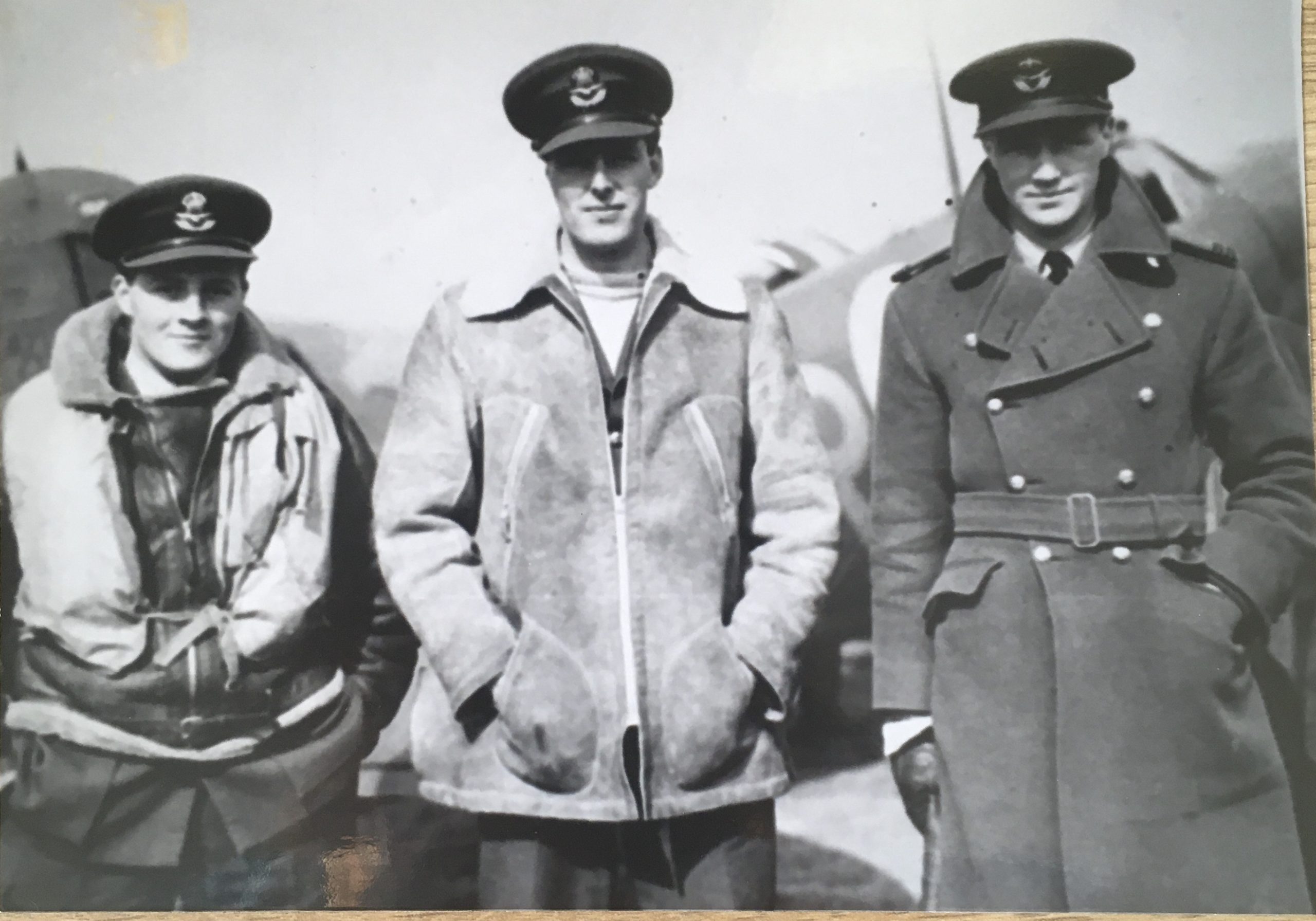 Join author and air historian Norman Franks for a talk on Paul Richey and 609 Squadron’s time based at RAF Biggin Hill. 609 Squadron moved to Biggin Hill in February 1941, having lost nearly all of their original pilots. That summer they carried out fighter sweeps over France. Paul Richey joined them that year, starting as a Flight Commander, later being made Commanding Officer. An incredibly skilled pilot, he was awarded the DSO as well as both the Belgian and French Croix de Guerre.

There will be the opportunity to buy Norman’s books after the lecture.