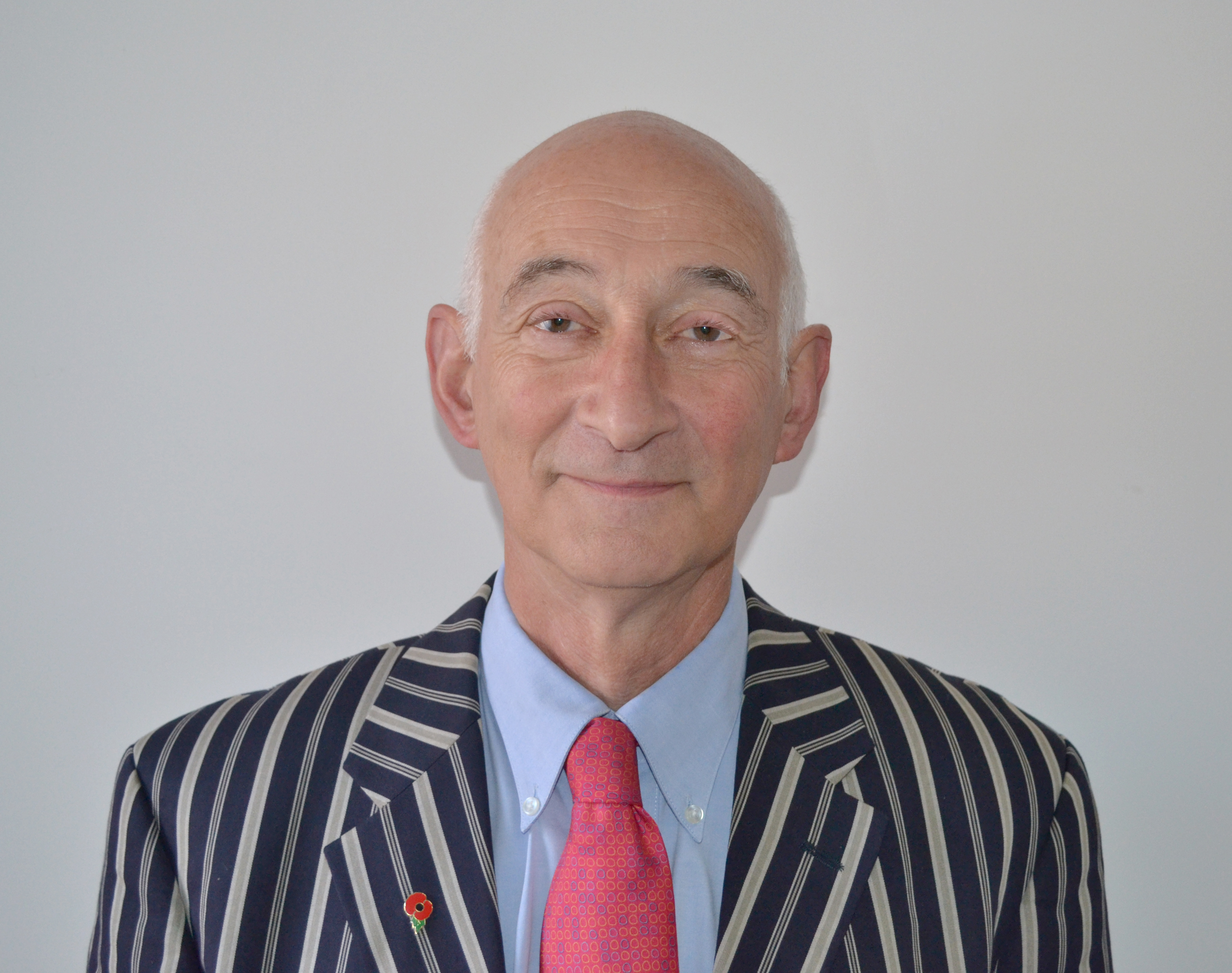 Paul Atterbury, a writer, lecturer and broadcaster, has been a member of the BBC’s Antiques Roadshow team of experts for 29 years, usually working in the Miscellaneous section. During this time, he has often been shown and discussed items which offer unusual insights into the history of wars, campaigns and military life, some familiar, and some largely forgotten. Many of these have inevitably been powerful and emotive, particularly when the story comes directly from the person or family involved. In his talk he will describe some of the most memorable of these encounters, exploring largely the army, navy and air force history of the First and Second World Wars, and latter campaigns. Paul, whose childhood was spent in Westerham, was a frequent visitor to the Biggin Hill air displays of that time, and has been an amateur military historian ever since. He has a particular interest in the First World War, and regularly leads tours in the Somme.