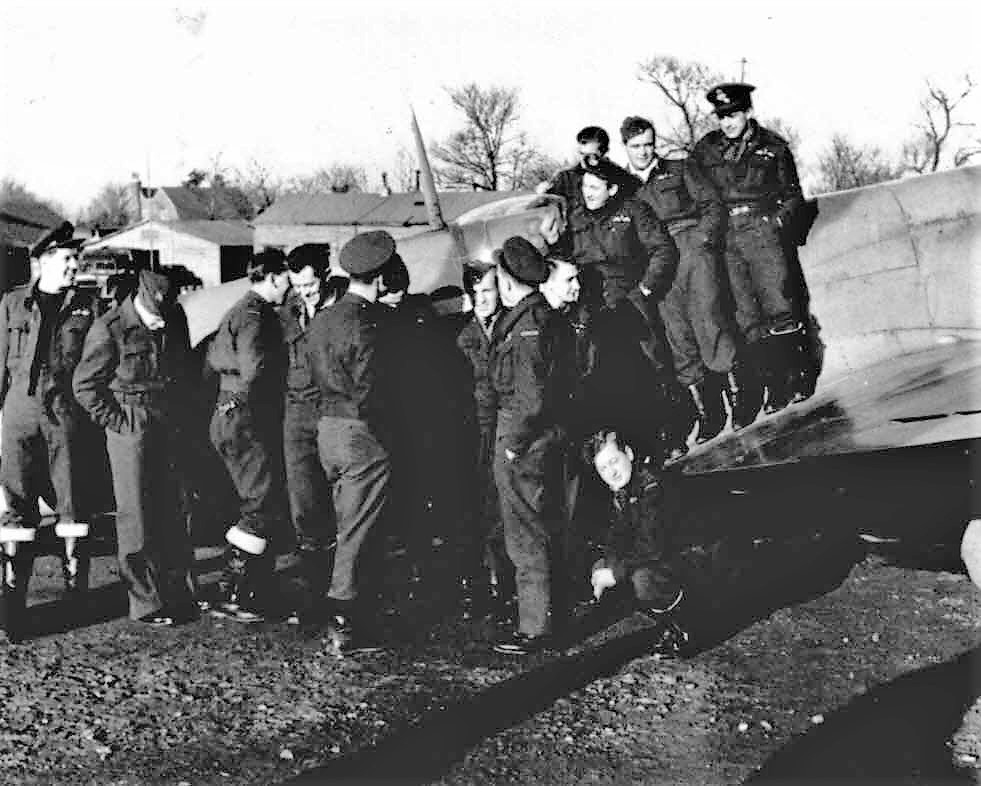 Nick Oram will be telling the story of the Royal Canadian Air Force’s 411 Squadron, as featured in his book, ‘Spitfire Elizabeth and the Roaring Boys.’ They flew from several airfields in the south east, including RAF Staplehurst and Biggin Hill, where they were based in the winter of 1943-44.

Nick will cover the missions flown in the winter of 1943-44 leading up to D-Day and beyond. He will tell the personal stories of several of the Roaring Boys and share archive footage of them discussing their experiences. Attendees will also be able to see original artefacts and photos donated by the pilots’ families.

There will be the opportunity to buy the book after the lecture.