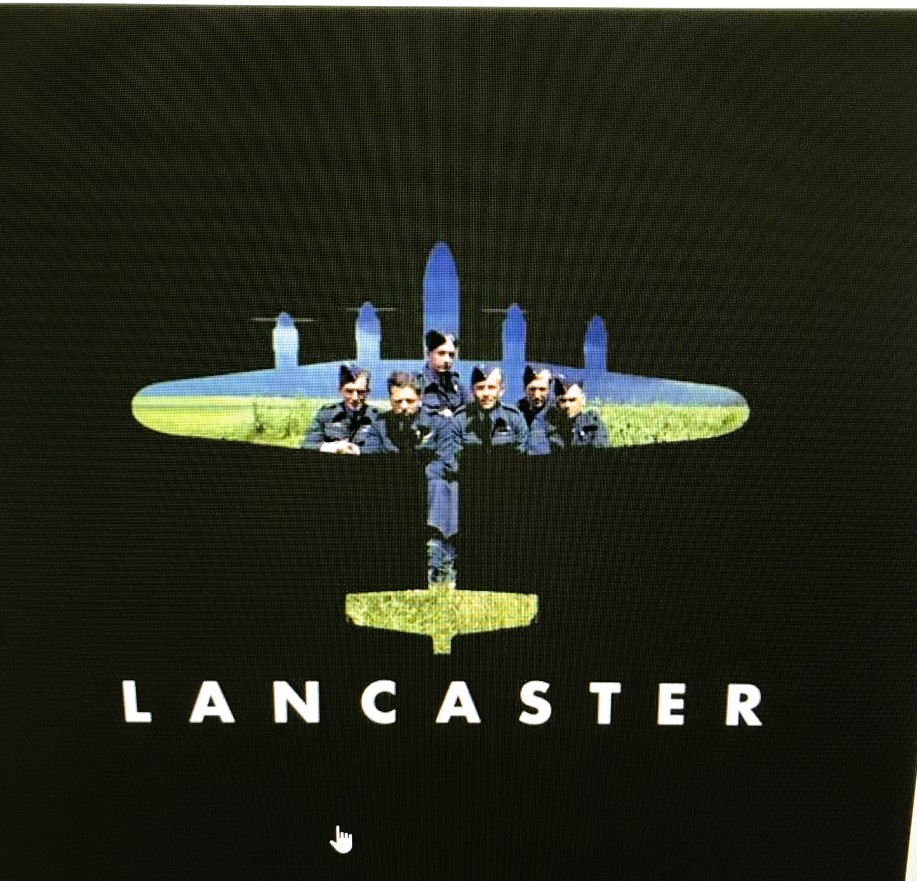 £15 per person includes a welcome drink

‘Lancaster’ tells the story of the iconic WW2 bomber through the words of the last surviving veterans of the conflict, set in the context of the time.

Starting with the Blitz we follow our 38 contributors as they join up, learn to fly and go to war. With the enemy strong and RAF Bomber Command badly equipped losses were high, but eventually the tide turned with the introduction of the Lancaster.

Designed to take the war to the enemy the Lancaster was both loved and feared by aircrews and the enemy. From the firestorms of Hamburg, through the famous Dam buster raids and the still-controversial bombing of Dresden, emotional testimonies tell of courage, fear, friendship and moral ambiguity.

For there was a deadly price to be paid in the lethal night skies over Germany – more than 55,000 aircrew and 600,000 civilians were killed. Such was the cost of defeating the Nazis and restoring peace in Europe.

The Lancaster film illustrates this by marrying authentic archive, including much previously unseen and re-mastered material, with extraordinary air-to-air footage of one of only two airworthy Lancasters – operated by the RAF’s Battle of Britain Memorial Flight, shot by the award winning and internationally renowned aerial photographer John Dibbs.

However, at the heart of the film are the extraordinary recollections of the veterans. When interviewed, the youngest was 95 years old, the oldest over 100. Their recall of events from over 75 years ago was nothing short of incredible.

The especially composed score was partly recorded in the historic wind tunnel at Farnborough and performed by the Central Band of the RAF. It is given extra emotional impact by a male voice choir singing a wartime aircrew song ‘We are the Heavy Bombers’. Combined with authentic contemporary and vintage sound effects, the soundtrack is as impactful as the visuals.

A cash bar will be available from 6pm.