Join us on Saturday 10th July to mark the start of the Battle of Britain, with a talk in the morning and a concert in the afternoon. On 10th July 1940, RAF Fighter Command was drawn into conflict with the Luftwaffe. The situation looked bleak for Britain as the German planes outnumbered theirs. After three months of fighting the RAF emerged victorious. It came at a price however, as RAF Biggin Hill suffered heavy damage and lost 54 pilots.

Timetable for the day:

11am – 12pm Lecture, Clare Mulley: ‘The Women who flew for Hitler’
Clare Mulley is an award winning author and broadcaster. Her third book, ‘The Women who Flew for Hitler,’ tells the story of Nazi Germany’s most highly decorated female pilots. Hanna Reitsch and Melitta von Stauffenberg were talented, courageous women who fought convention to make their names in the male-dominated field of flight in 1930s Germany.
Signed books will be available after the lecture.

2pm – 4pm Battle of Britain Concert
Enjoy the sounds of the 1940s with music inspired by the Andrew Sisters. Feel free to bring picnic blankets and chairs. Please be aware that only food purchased on the premises can be eaten on the grounds.

Tickets: £6 for the day (including entry to the museum and access to all events). Pre-booking is not required. 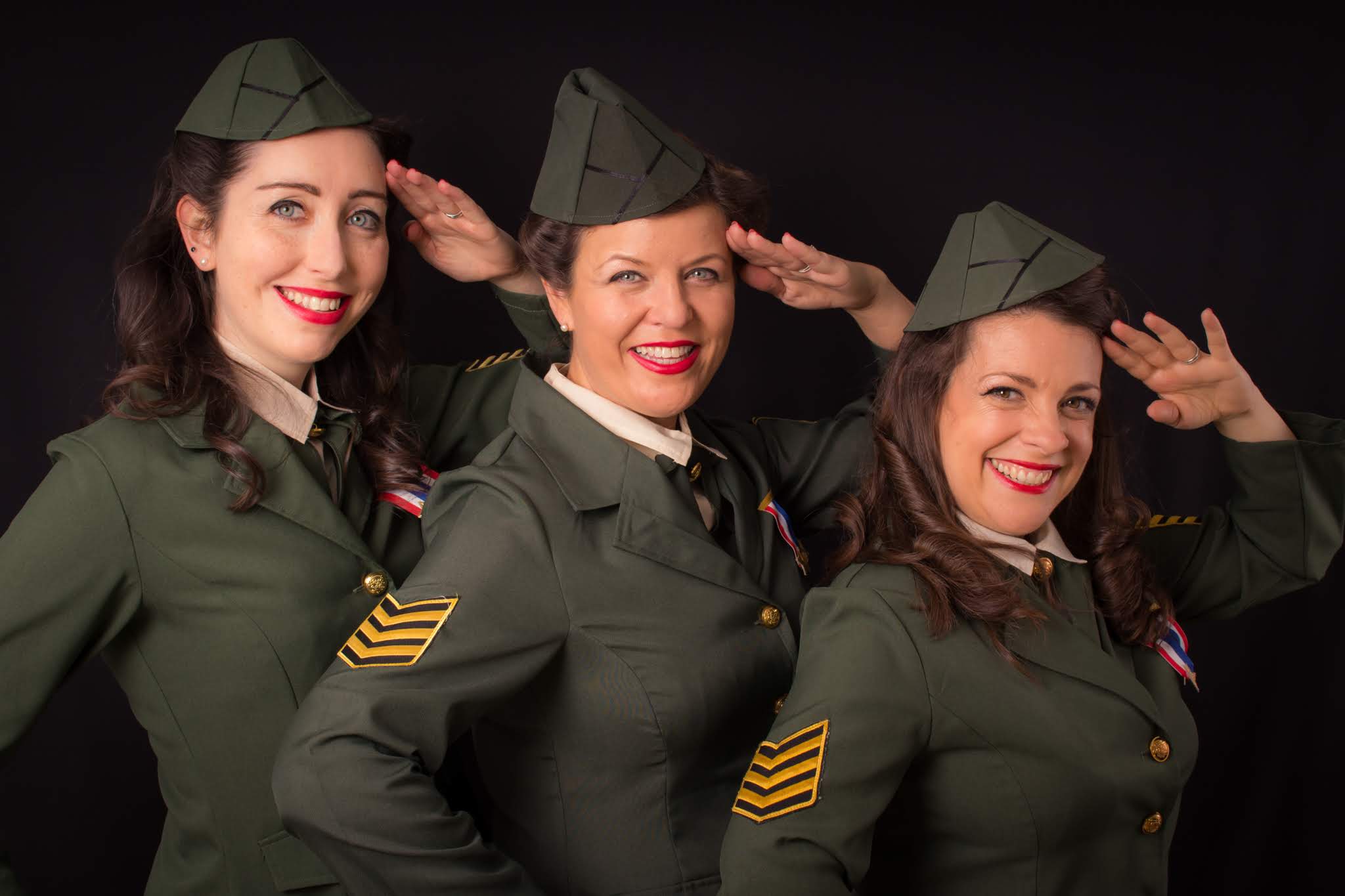