Never in the field of human conflict was so much owed by so many to so few.
Explore the collection

Biggin Hill Memorial Museum is currently closed. We will re-open on Saturday 15th August at 10am.
We look forward to welcoming you back.

2020 marks the 80th Anniversary of The Battle of Britain.

Join us in prayer to give thanks and to remember.

To all those who gave so much, we thank you.

Join us in prayer

The Battle of Britain was a major air campaign fought over southern England in the summer and autumn of 1940. After the evacuation of the British Expeditionary Force from Dunkirk and the Fall of France, Germany planned to gain air supremacy in preparation for an invasion of Great Britain. The pilots of RAF Fighter Command – made up of men from all over the Commonwealth and occupied Europe – were supported by a vast network on the ground, including mechanics, radar operators and factory workers, amongst many more. Ultimately, the Luftwaffe was defeated by Fighter Command, forcing Hitler to abandon his invasion plans.

(Historians have different views on the precise definitions of the phases of the Battle, but the following are broadly agreed.)

Phase 4
7 September – 30 September 1940
Luftwaffe switched to daylight attacks on London. This would be an error of critical importance. The raids had devastating effects on London’s residents, but they also gave Britain’s defences time to recover. After decisive RAF victories on 15 September (which became known as ‘Battle of Britain Day’), the threat of invasion faded. The final daylight attack on London was 30 September but fierce night-time raids continued.

Phase 5
1 October – 31 October 1940
The defences of Fighter Command were no longer seriously threatened but night-time raids over London intensified – this was the start of the Blitz. 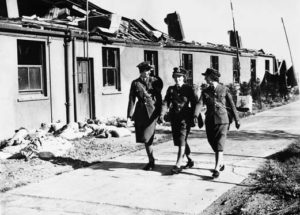 Here at Biggin Hill Memorial Museum we tell the story of Britain’s most famous fighter station through the personal experiences of those who served there, and the community that supported them.

The museum is situated on the same site as St George’s RAF Chapel of Remembrance, built in 1951 to preserve the legacy of those who served and died at Biggin Hill during the Second World War. The museum safeguards the future of this important building. 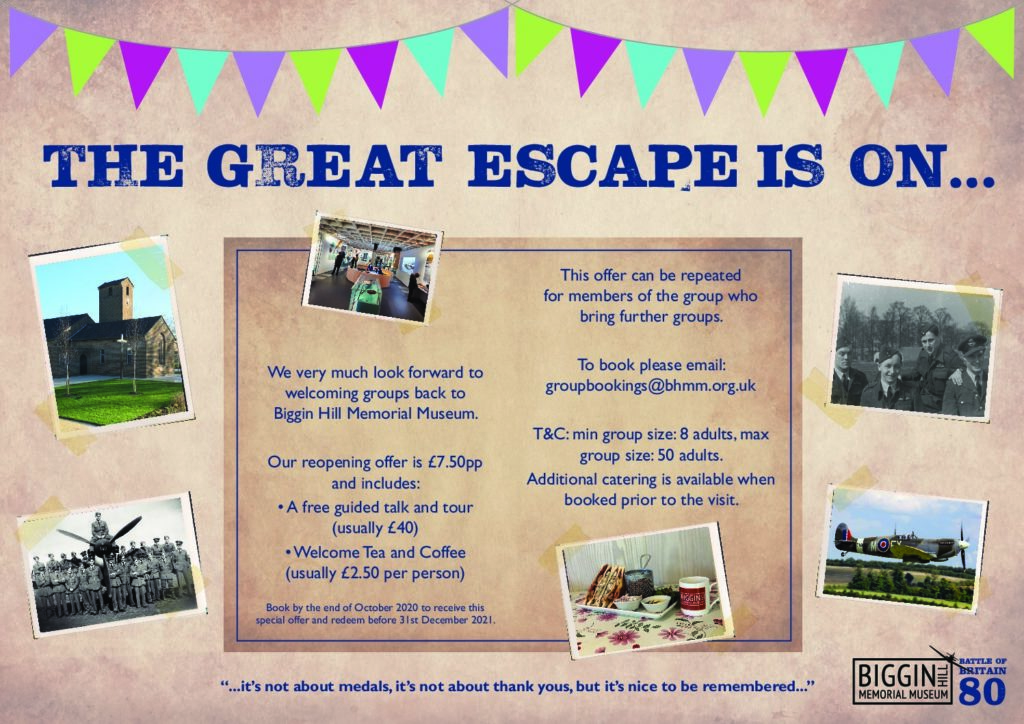 Our re-opening offer for Groups visiting the museum

We very much look forward to welcoming groups back to Biggin Hill Memorial Museum. Our reopening offer is £7.50pp and… 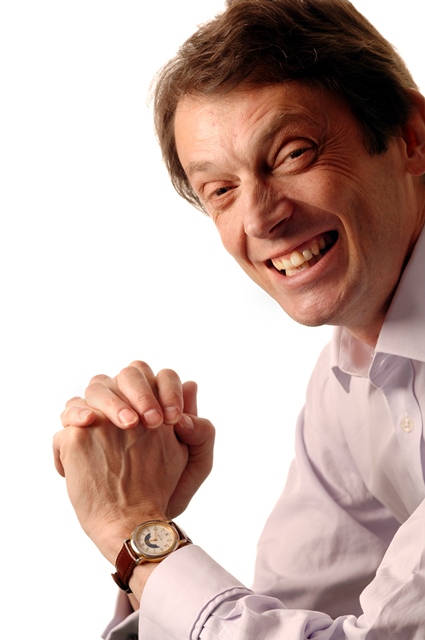 THE GIRLS IN BLUE A Talk by Stephen Bungay 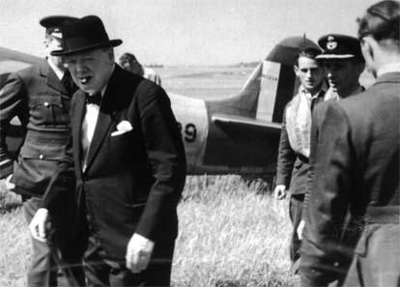 An exploration of Kent at war and the peace-time passions of the Churchill family. Just 7 miles apart, combine a… 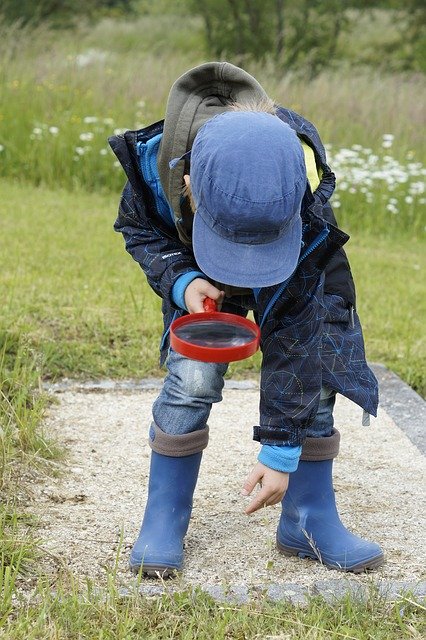 Join in the Fun with Our Family Friendly Fridays

Join us in the grounds of Biggin Hill Memorial Museum this August for Family Friendly Fridays. Our family events -… 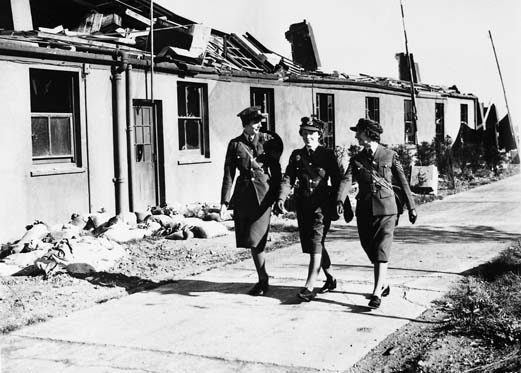 The Girls in Blue – A Talk by Stephen Bungay

The Women’s Auxiliary Air Force, better known by its acronym the WAAF, was formed on 2nd June 1939. By July… 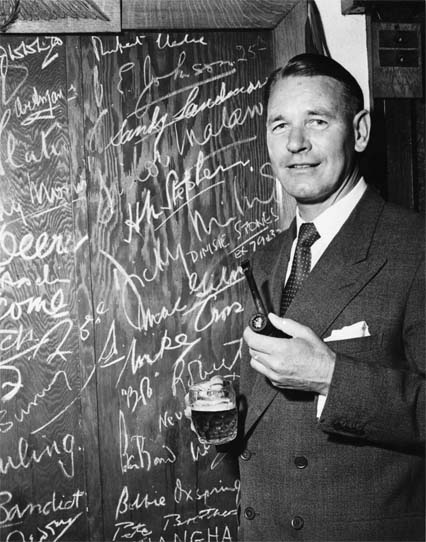 Quiz Night: A Piece of Pizza and a Slice of History

Join us for a fun-filled evening with a quiz and some Biggin Hill pizza. There will be something for everyone,…

This error message is only visible to WordPress admins


Error: API requests are being delayed. New posts will not be retrieved.

Error: API requests are being delayed for this account. New posts will not be retrieved.

Join us and become part of Biggin Hill’s story. Your support will contribute to the protection of the historic chapel and the museum’s collection, keeping the stories of those who served and lived here in the memories of future generations.